[Hong Kong, October 2016] Contemporary by Angela Li is proud to present “Precised Fictitiousness”, the first solo exhibition in Hong Kong of Beijing-based artist Wu Didi. The exhibition features 11 gongbi oil paintings from her Still Life – Bamboo series, Moss Rock series and No Weed series. With extra fine brushstrokes, Wu delicately describes the spirituality and immortality of nature’s simplest elements. Wu completed her postgraduate degree in oil painting at the Central Academy of Fine Art in 2004 and has been a lecturer at the Central Academy of Dramatic Art ever since.

Wu Didi’s works serve as her poetic and pictorial study to examine spirituality in humanity. In her Still Life – Bamboo series, the bamboos are “bended” into different geometrical shapes; the unnatural forms are closed with split parts, conveying bamboo’s qualities of resilience and toughness. The subjects float in the middle of the canvases with an air of serenity, freezing in time and playing with the figurative within abstraction. By applying layers and layers of paint to the background, the resulting colour reminisces that of celadon glazes, giving it texture and depth. The spaces she creates instantaneously project a spectacular visual appearance, transcendentally engaging the viewers and attracting them to explore further outside the visual dimensions.

In China, stone collecting had traditionally been considered a reflection of the owners’ tastes and sophistication. It was well documented way back to the Song Dynasty, that famous poet and painter Mi Fu was fanatic in this hobby, studying all aspects of the stones from texture to luster, scents and shapes. In Wu Didi’s Moss Rock series, the rocks symbolise stability and solidity, while the moss represents energy and vitality of every life form, however small or unnoticeable. Both of them coexist in peace, impacting nature in a humble manner, quietly demonstrating the wisdom of remaining calm and still which is much lacking in our current society.

In the No Weed Series, Wu gives back the unique identity to each living being, especially to those being commonly grouped into categories of “the insignificance”. She draws elements from nature in its simplest forms and reminds us of their meaning of existence. Weed is usually referred to as a group of plants, often unwanted and a nuisance; however, the artist considers all things equal and thinks each has its own uniqueness as a participant within the universe. Wu says, “the purpose of art is to question the established systems of judgement and values, even if it means giving our souls a short respite…” 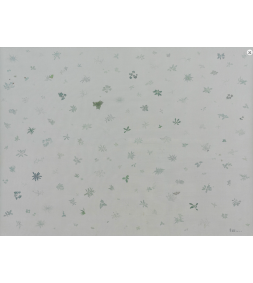 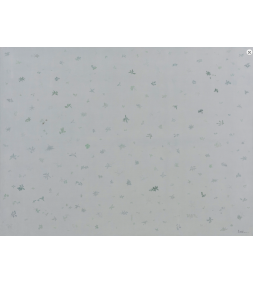 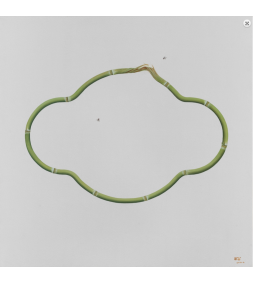 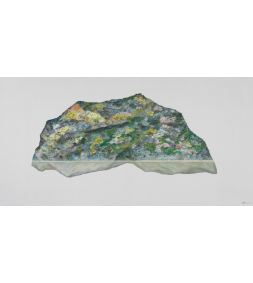 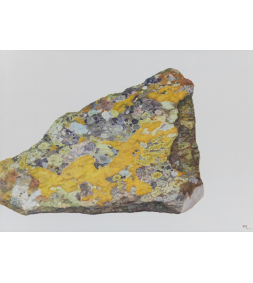 The stillness of nature 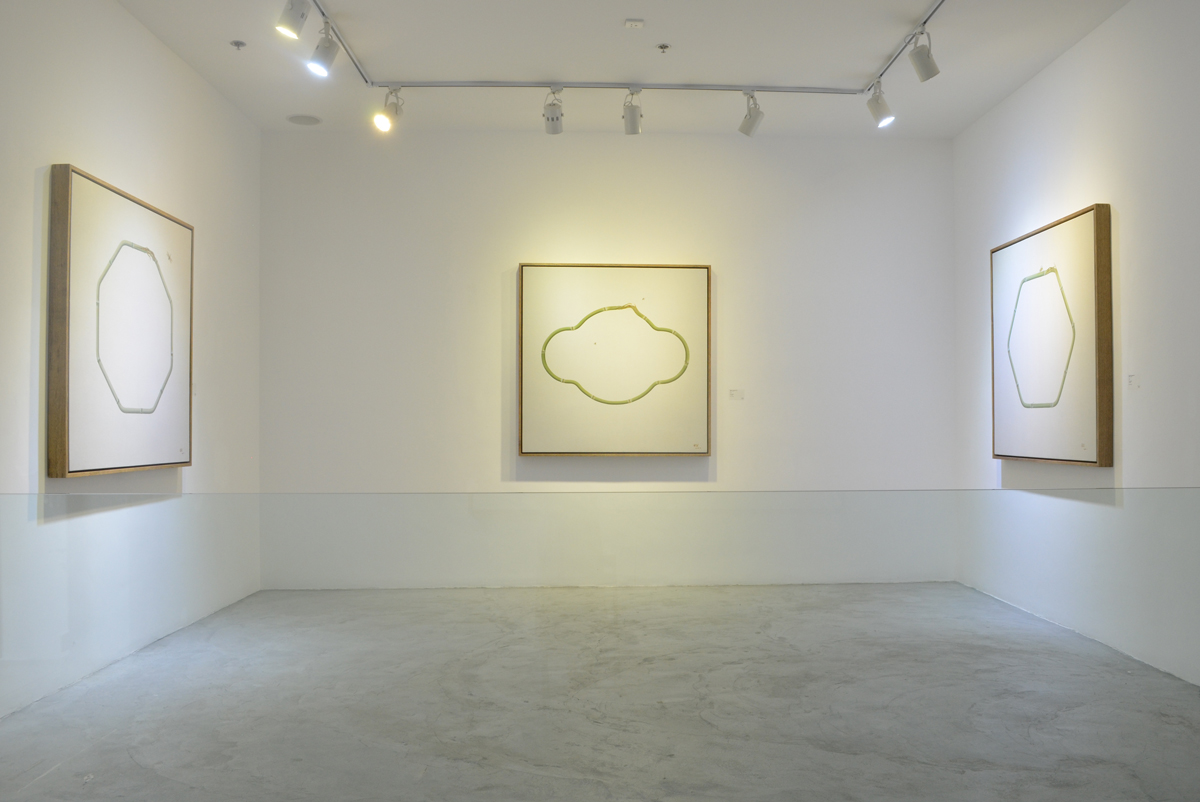