Contemporary by Angela Li gallery is proud to present “Poetry in Motion – Georgia Russell Solo Exhibition”. On show will be 19 works of the British artist’s latest mixed media installation pieces.

Georgia Russell's mixed media installations are based on the sculpting of paper works.

By cutting, slashing and dissecting printed matter, the artist appropriates the object and incorporates it within herself. She deprives it of its original shape and content in order to offer a new interpretation, which then translates into sensual and surprising sculptures. Books, music scores, prints, newspapers, maps or photographs are sometimes re-invented with flamboyant colour and wild cutting, or with discreet play on the subject or title of her printed matter.

Russell’s work began during an artist's residency in Paris while she was a student at the Royal College of Art. Old books have always fascinated her because to her they seem like sculptural objects ‘representing the many hands which have held them and the minds they have passed through’. She says that she has always chosen something which ‘holds within it a sense of its own personal history, an object which has a secret life’, and wants to give them ‘a new life and new meaning’. A sense of loss and preservation is a constant feature in each construction, as she wants to retain the past as much as her techniques alter it. Russell wants to freeze the time and, as in her most recent work of cut-up photography of human bodies, halt the inevitable disappearance of being. 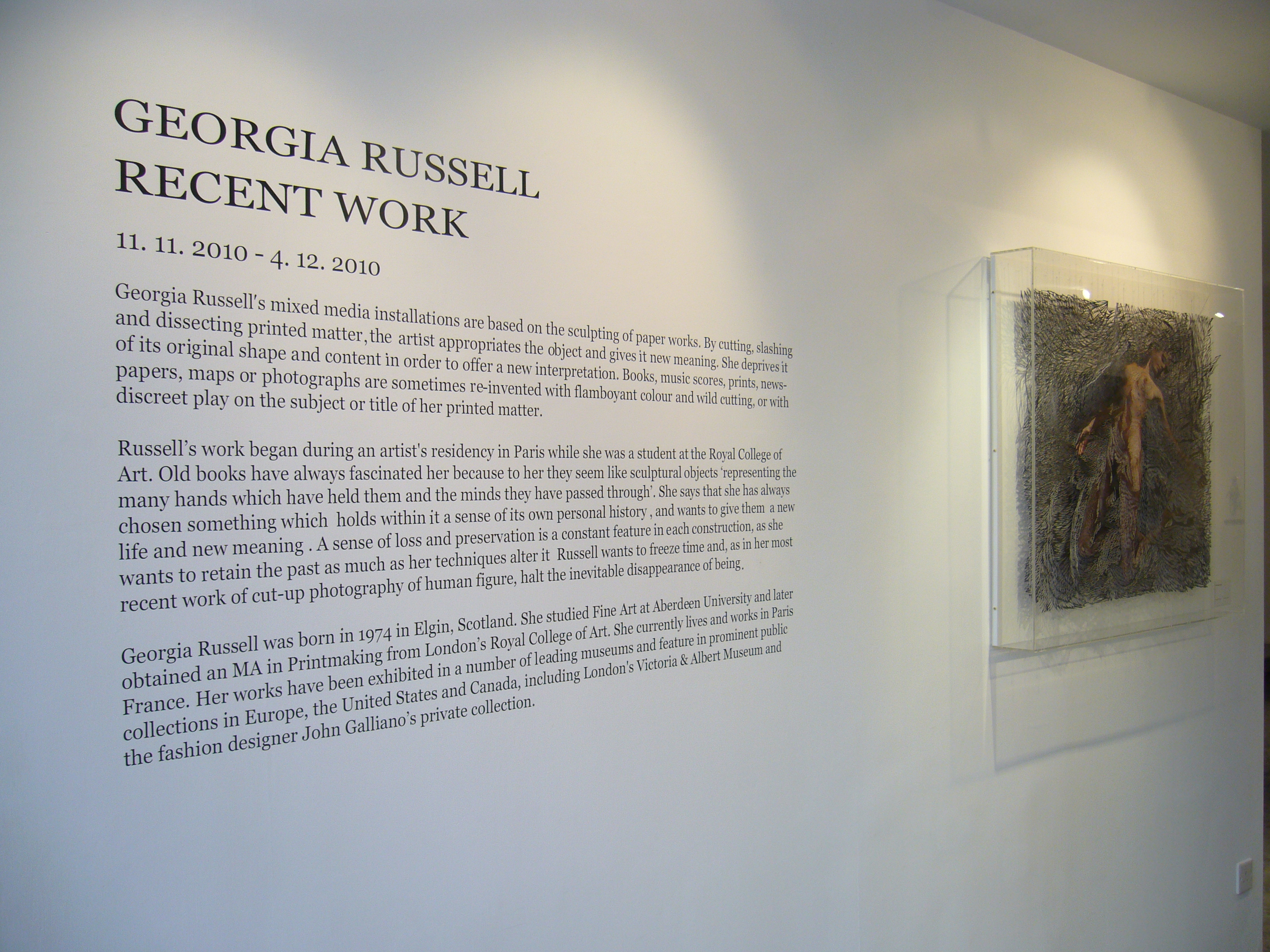 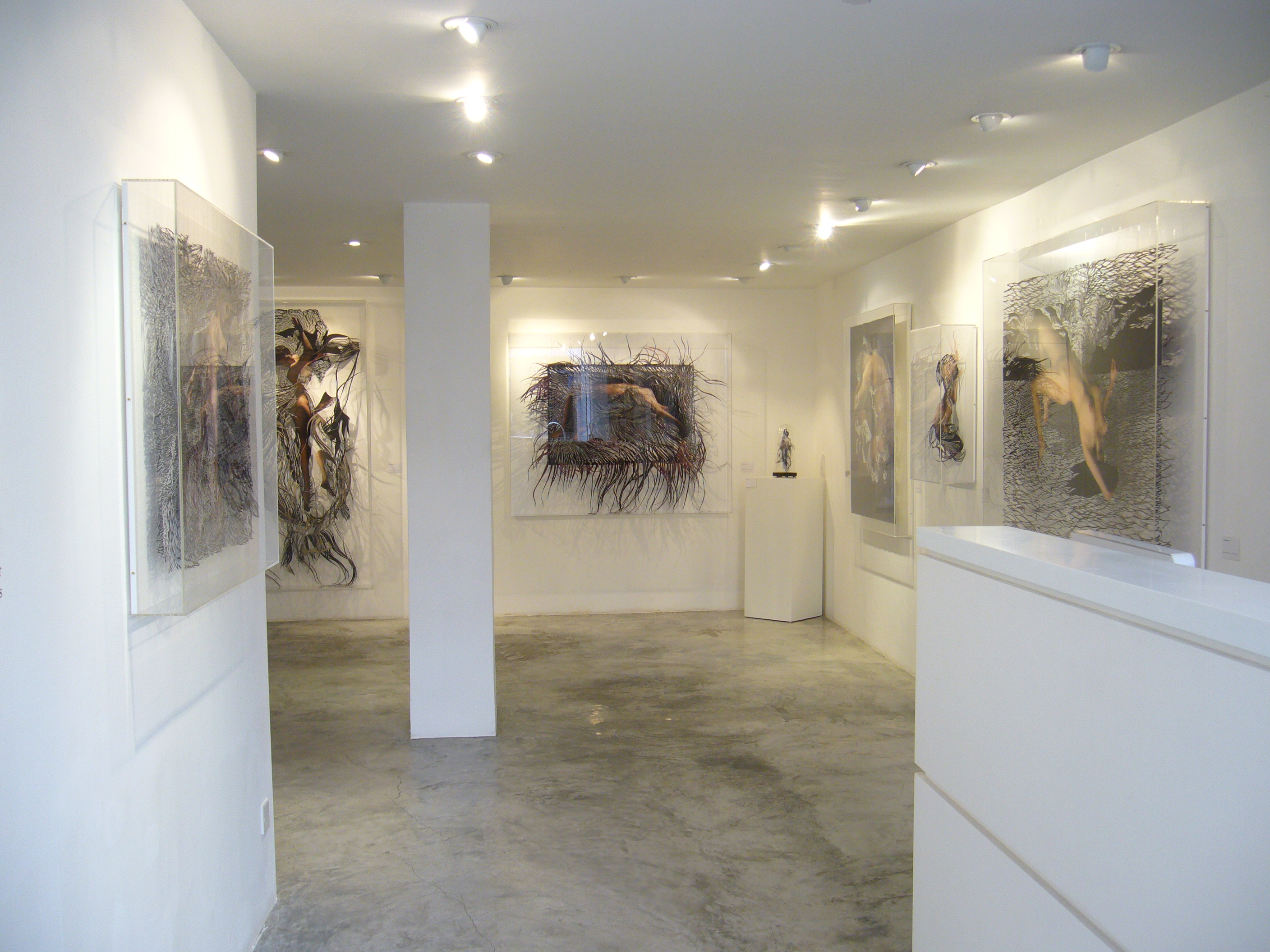 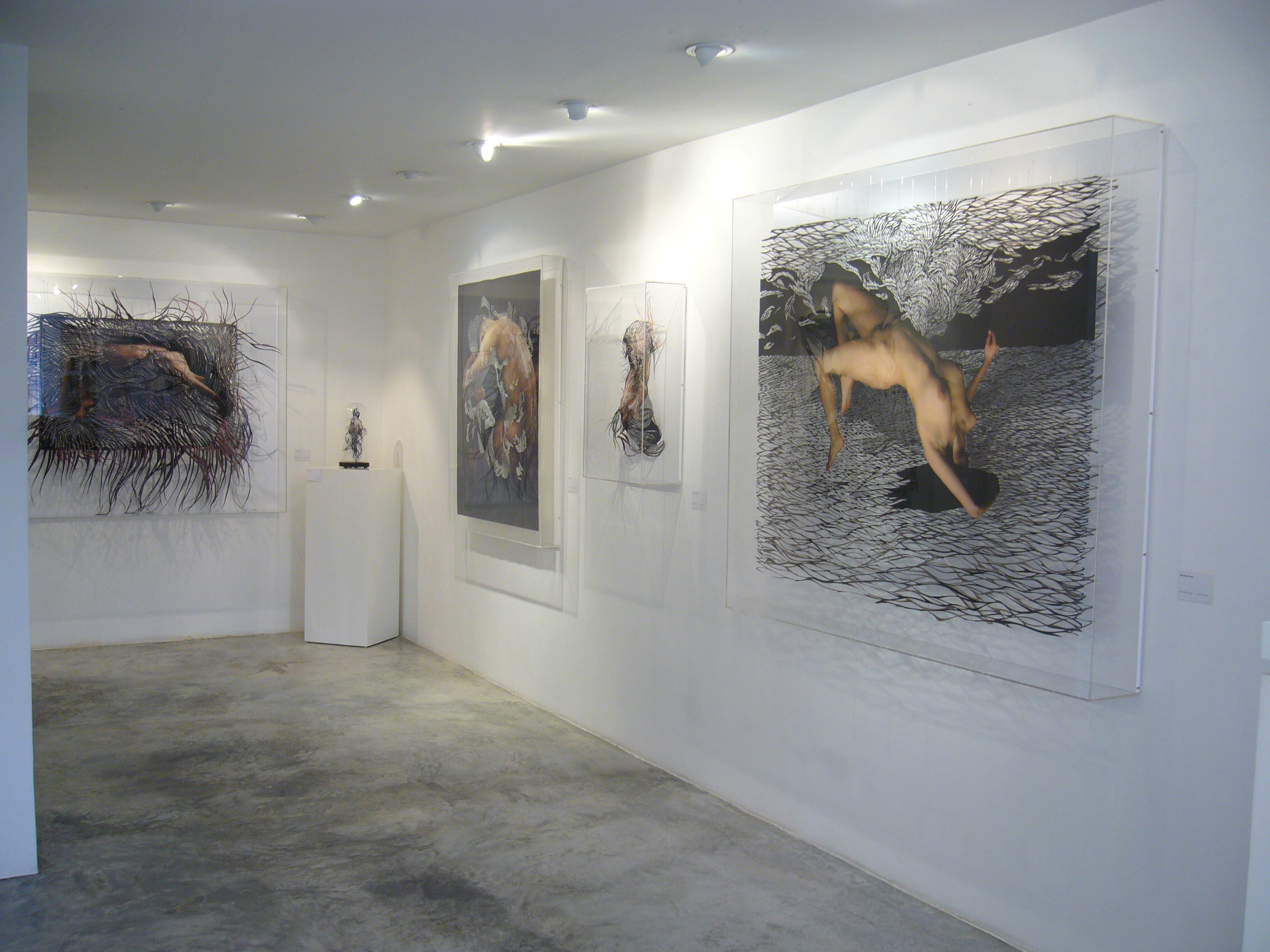 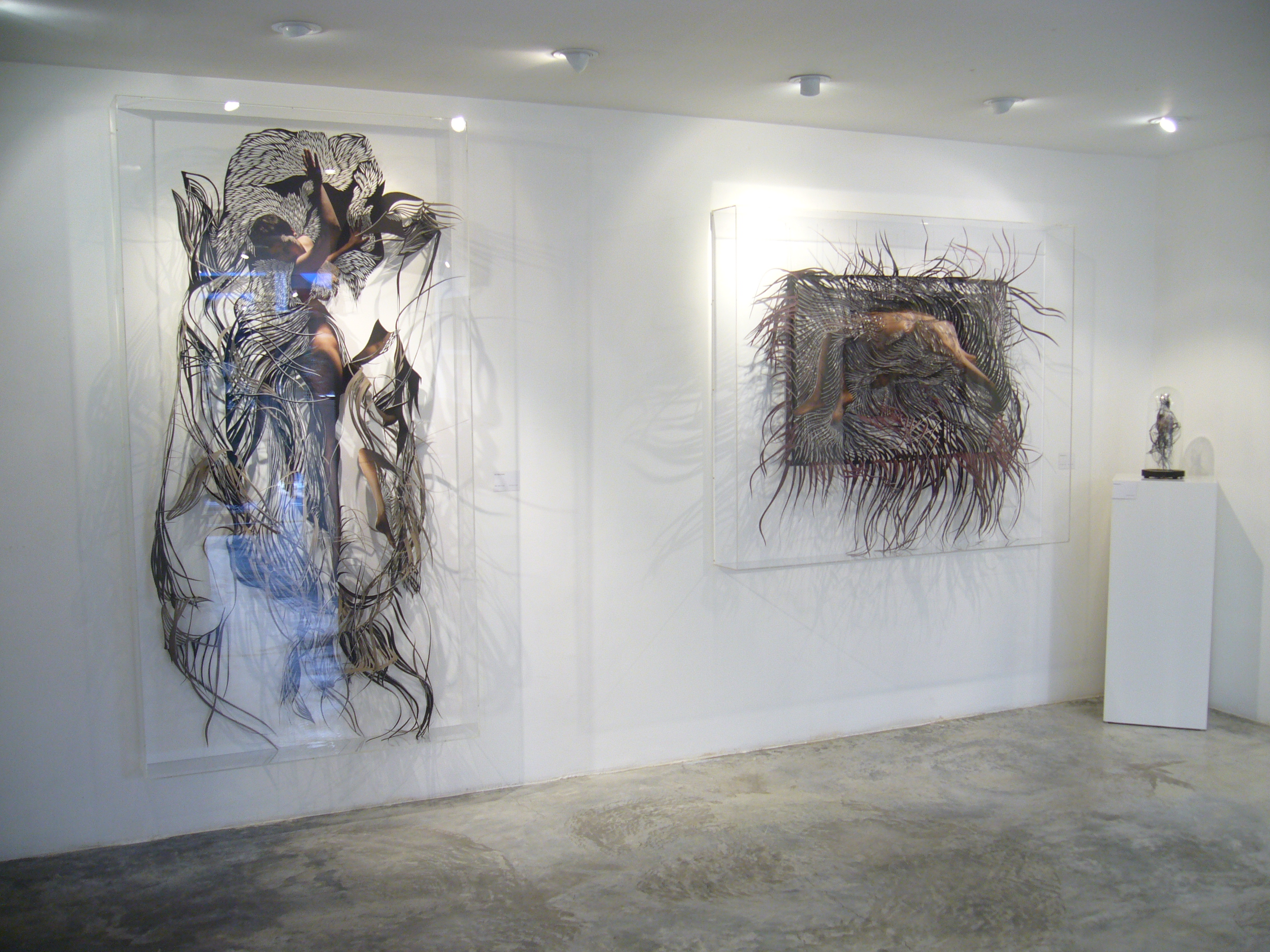