Hong Kong, 5th November, 2009 - In the last century, China has immersed itself in the “get rich anxiety”. After being invaded numerous times over the years, Chairman Mao’s famous motto of “being backwards makes people suffer from thrashing” blaming all failures and misery on their lagging behind in social development. Therefore, we have to “overtake England and catch up with America” - China started fighting to get into the commercial competitions with her bare hands. “I am rich” is like the tight and rapid pounding of a drum, hurrying the expansion of the economy.

Known as the “poor relatives” twenty years ago, China has emerged as one of the largest consumers of luxury goods both domestically and internationally. Chinese nationals have become internationally renowned collectors of jewellery, watches, art, fine wines and property. Flamboyant Chinese businessmen are often, however, seen as clumsy and lacking class! But as the world emerges from the financial crisis, all eyes remain on China and her potential as the world’s largest market for almost every consumer product.

Contemporary by Angela Li presents “I am rich!”, an exhibition full of contradictions and questions. Six contemporary artists are invited to discuss different social phenomenon caused by the rapid economic growth of China. Their works also reveal the psychological unbalance of the new-rich Chinese. The latest sculpture collection of Liao Yibai is a perfect example - it does not only dig at the lack of business ethics of Chinese business people, but also the shallowness and philistinism of nouveau riche, as well as the thirst for wealth of some Chinese. China inescapably played a part in the recent economic crisis. Now that the Chinese are no longer the “poor relatives”, did they find their real source of happiness in wealth? 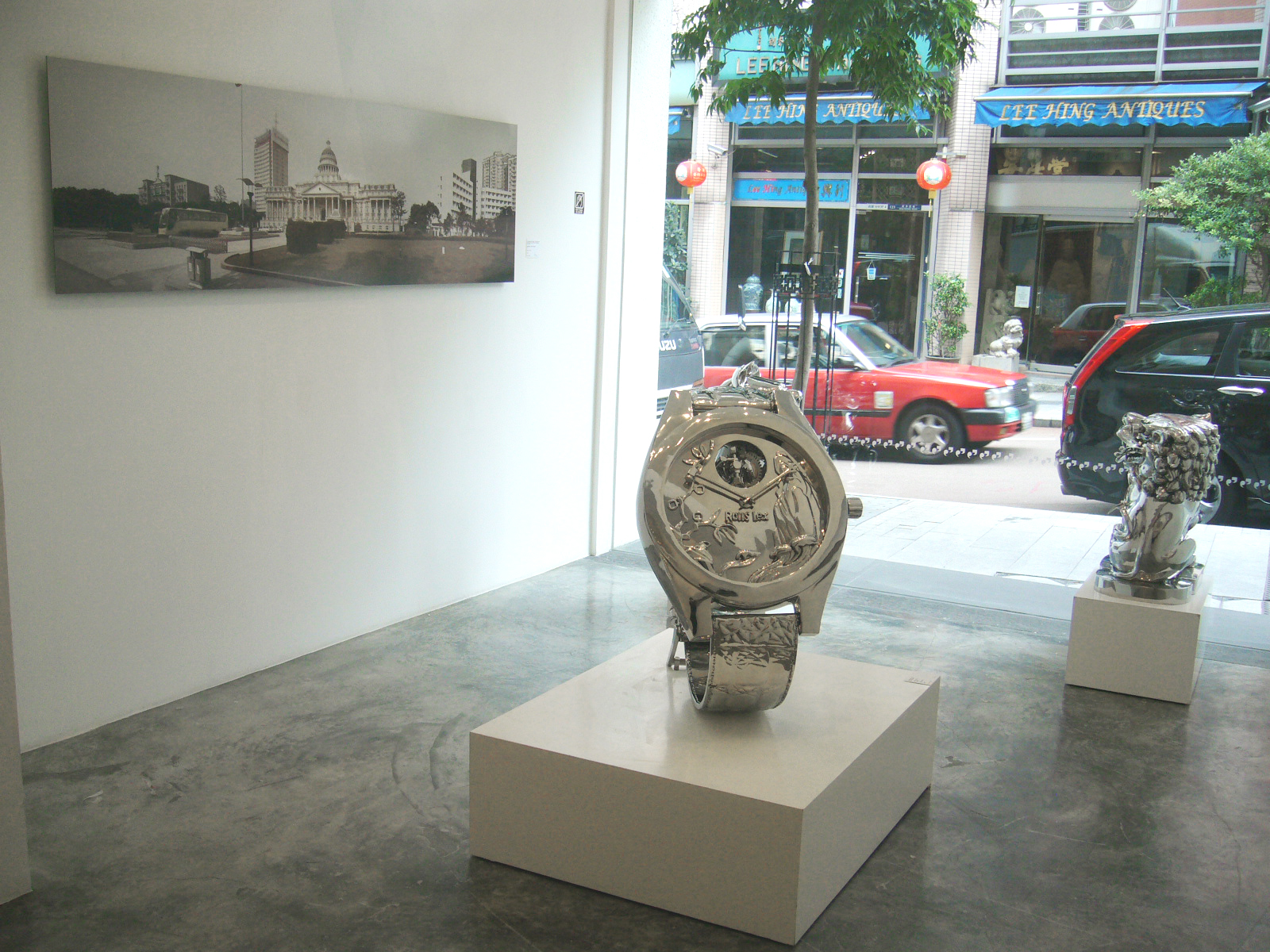 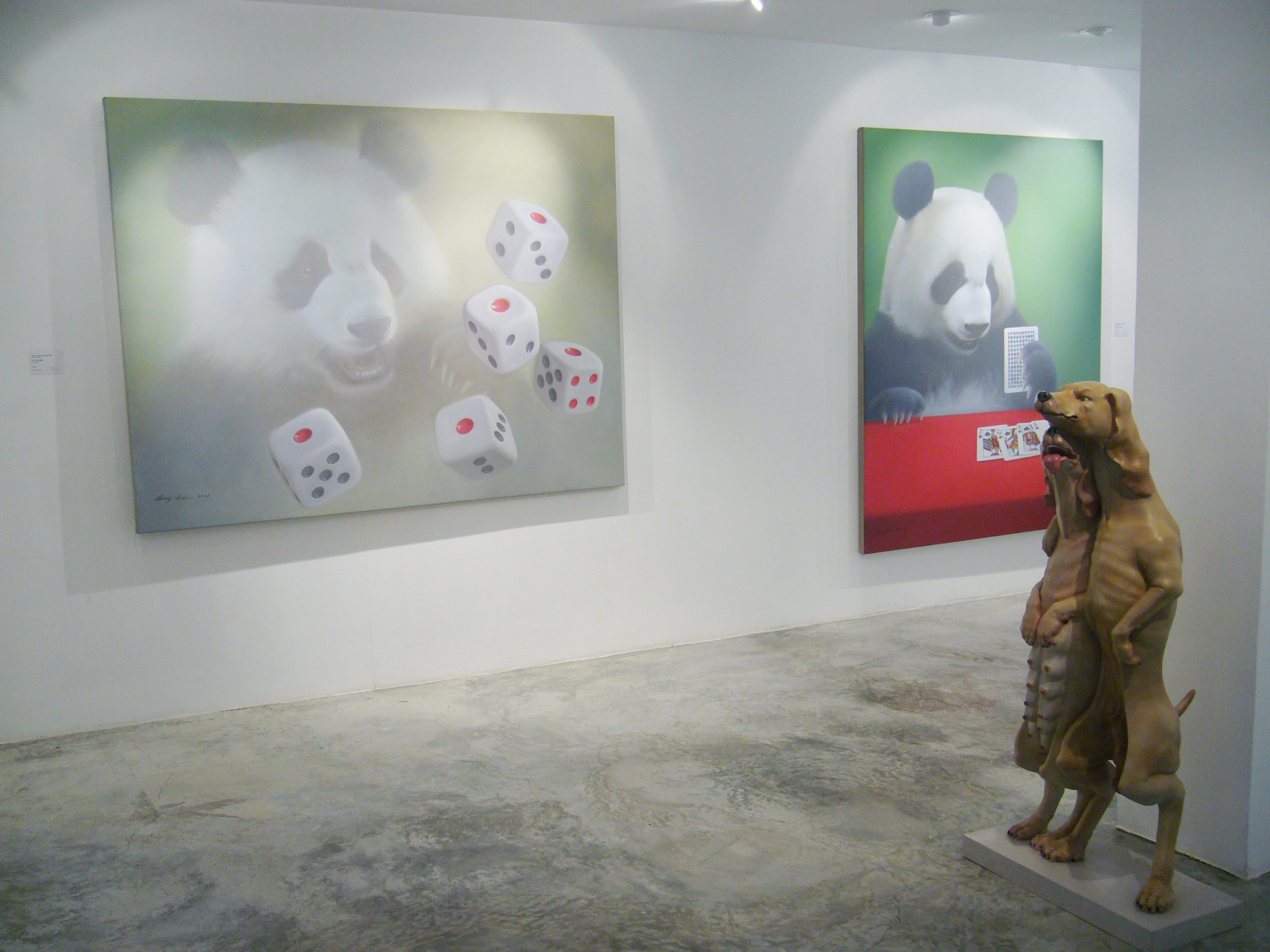 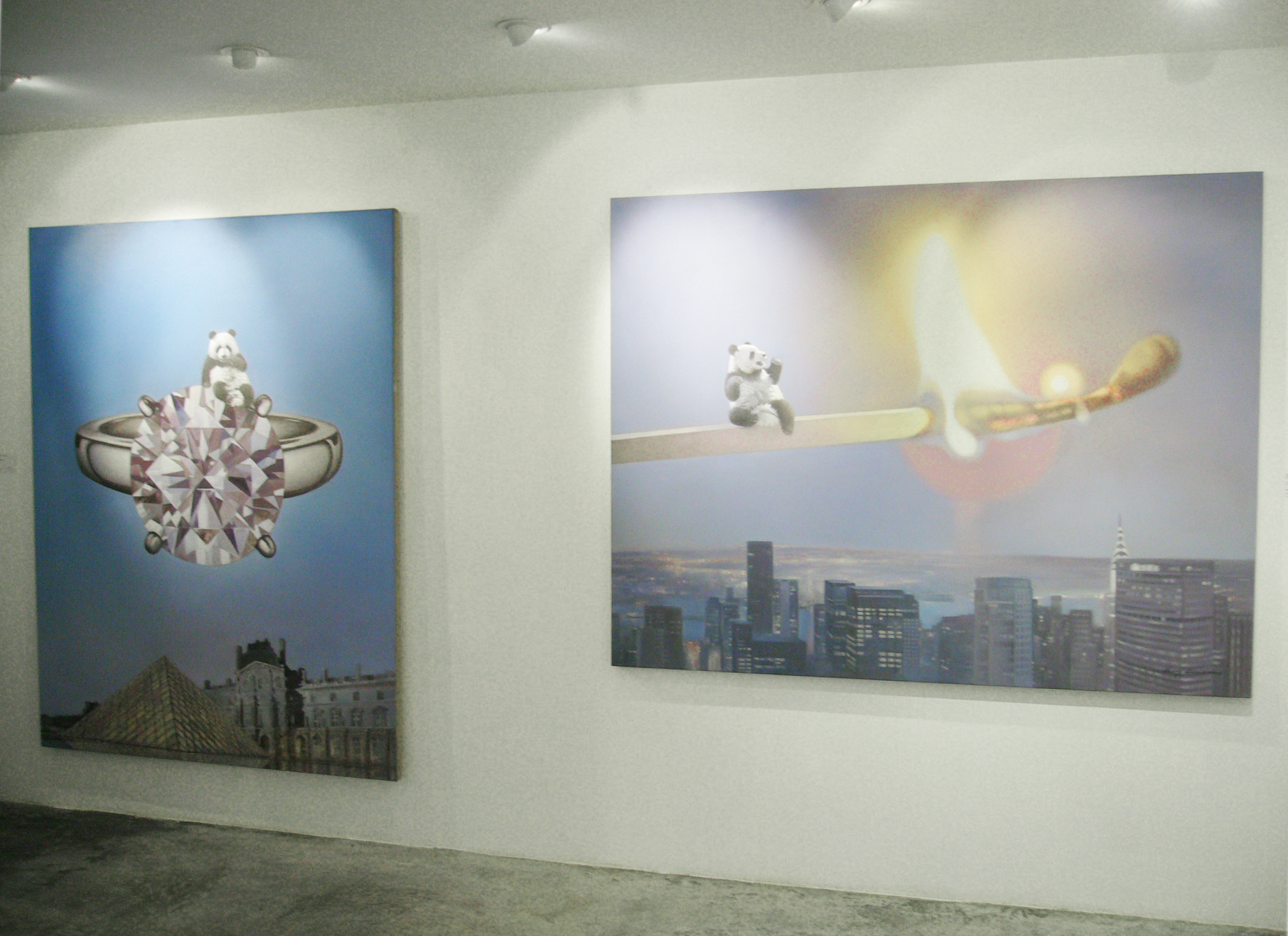 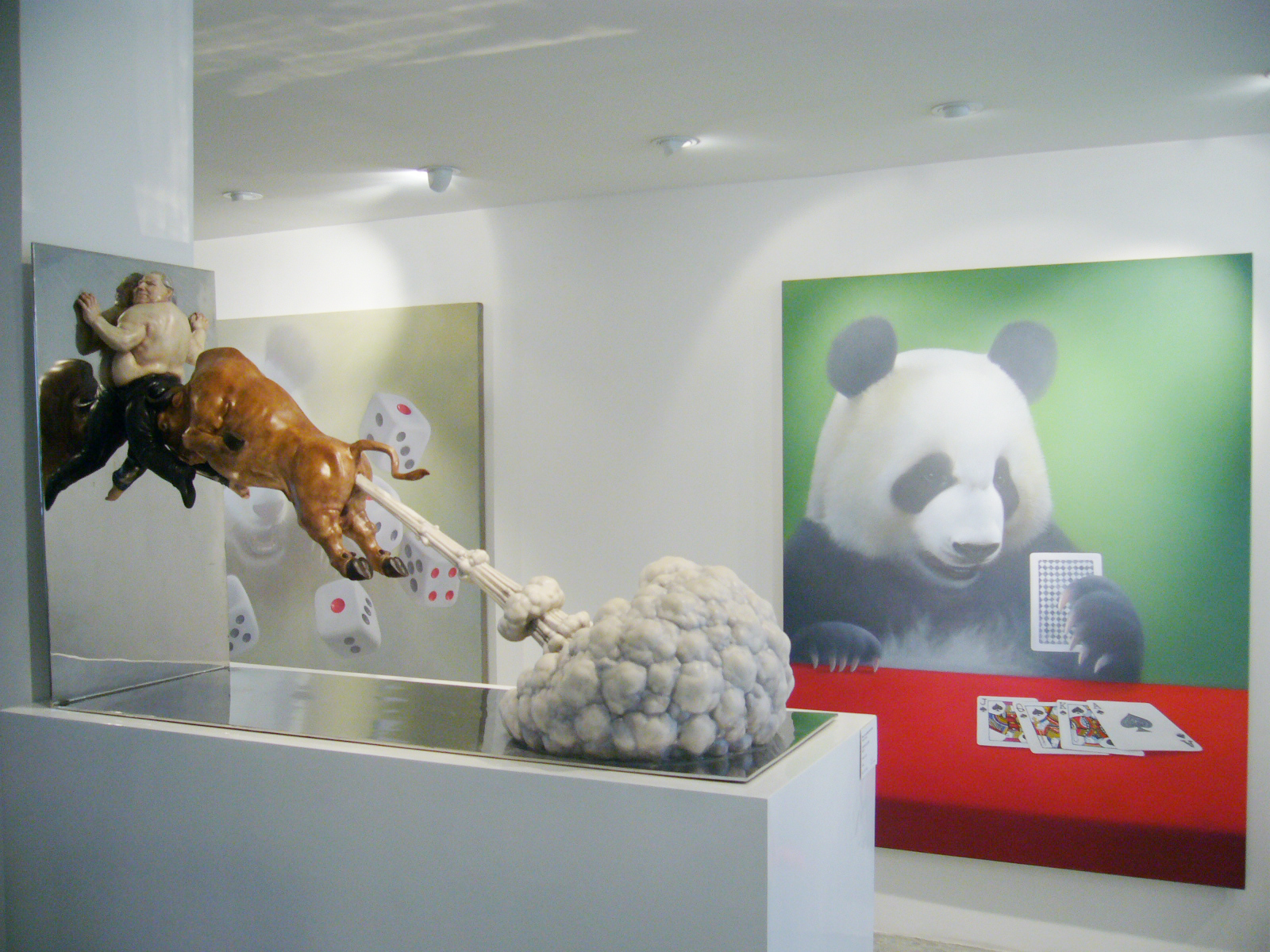