Contemporary by Angela Li is proud to present Body Fragments, the fourth Hong Kong solo exhibition of Beijing-based German artist Martin Wehmer, in conjunction with the launch of his new book MJB and the first edition of Central West Hong Kong, an art initiative by a collective of galleries in the Central West District. Wehmer has been painting in his signature heavy impasto style for more than three decades, a technique he has mastered through premeditated brush and palette-knife strokes. Highly expressive with painterly gestures whilst stripping down “the unnecessary so that the necessary may speak”, Wehmer adopts an ideology by Hans Hofmann and develops a one-of-a-kind artistic language of his own, while integrating his personal experience of living in China as a foreigner onto his canvases. Body Fragments is on view from September 24 to October 31.

Wehmer has been living and working in Beijing as an artist and an art educator since 2008. He has held a number of successful exhibitions in China and around the world, and continued to foster and forge exchange with numerous art communities. His artistic practice, however, have not been directly influenced by Chinese art as the artist grounded himself deeply in the exploration of Abstract Expressionism. Wehmer compares himself to the late German American painter Hans Hofmann who was a pivotal figure in Abstract Expressionism, not from the artistic point-of-view but the similarity in their directions in life. “He was from Germany and later became a teacher, a founder of the New York School and an important artist in America. This direction is very similar to mine because I am also from Germany, I am a teacher and an artist in China. We both transfer our believes and theories from our own country to another. Exchange in ideas can change the world,” Wehmer said. As a foreign artist in China, Wehmer continues to take up the cultural challenge and experience through living and working in Beijing.

The exhibition titles, both English and Chinese, are derived from Wehmer’s unique observations of human postures and daily objects from his everyday surroundings or those he comes across on Wechat and the internet. Following on the idea of eliminating the unnecessary, Wehmer visually and carefully dissects ‘Body’ into ‘Fragments’ with his impasto strokes. “For the whopping visibility of Martin Wehmer’s paintings would be entirely misunderstood if you described it as an abandonment of the visible world,” Hans-Joachim Müller commented, an art critic and a contributor of Wehmer’s latest publication MJB. What is being captured seems unintentional, like ‘an uncontrolled photography’ described by Müller that is taken by accident, but the simplification of representation in Wehmer’s works is an intentional effort to remove unnecessary details to achieve a unified form between gesture and representation. Similarly, with the Chinese title <部首>, the idea is taken from the literal meanings of each of the characters as ‘parts and head’ rather than the direct translate of the word as a whole – Chinese radical, a graphical component of a Chinese character. Wehmer’s works are almost sculptural in their application, with every bold palette-knife stroke giving forms to segments of the body, sharing a glimpse of fragments of the artist’s life in China.

This exhibition brings together 12 paintings that fall short of ordinary portraits, from partial feminine figures to closeups of hands, eyes and lips. None of the persons depicted can be identified as unique individuals due to the lack of defined details, but the imageries are still refined enough to go beyond generic representations of the body. Wehmer invites viewers to look at his works with an open mind and heart in order to achieve open interpretations. “There is no contemporary art without open minds and free human beings,” Wehmer said. 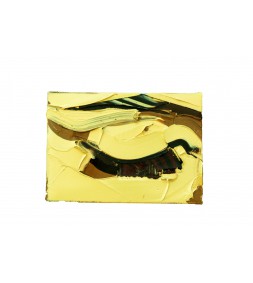 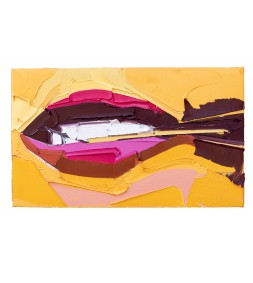 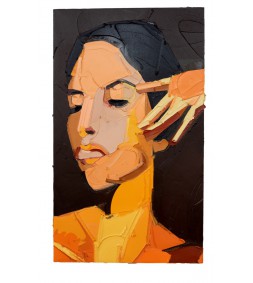 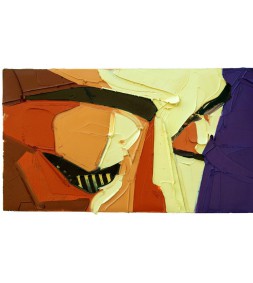 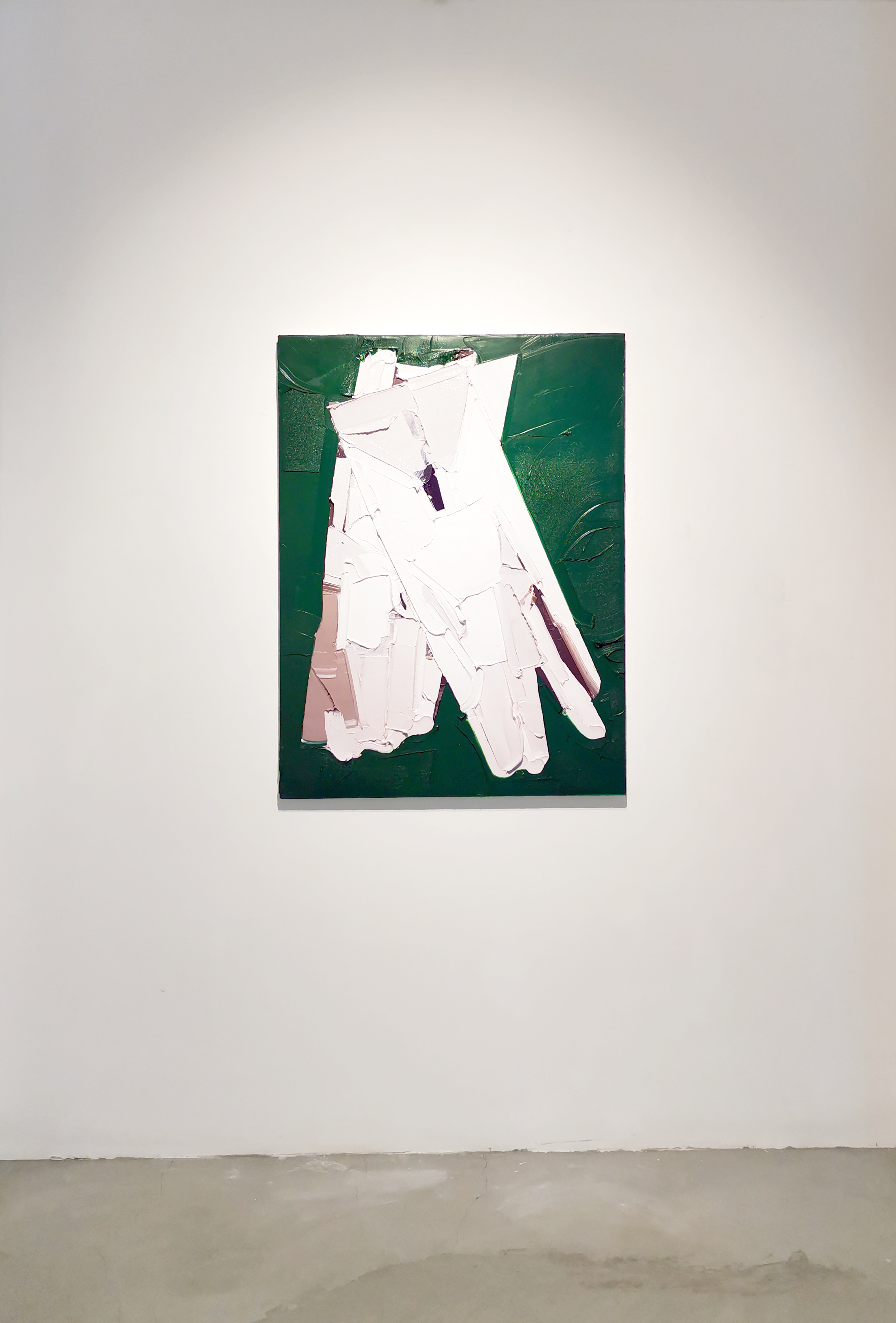 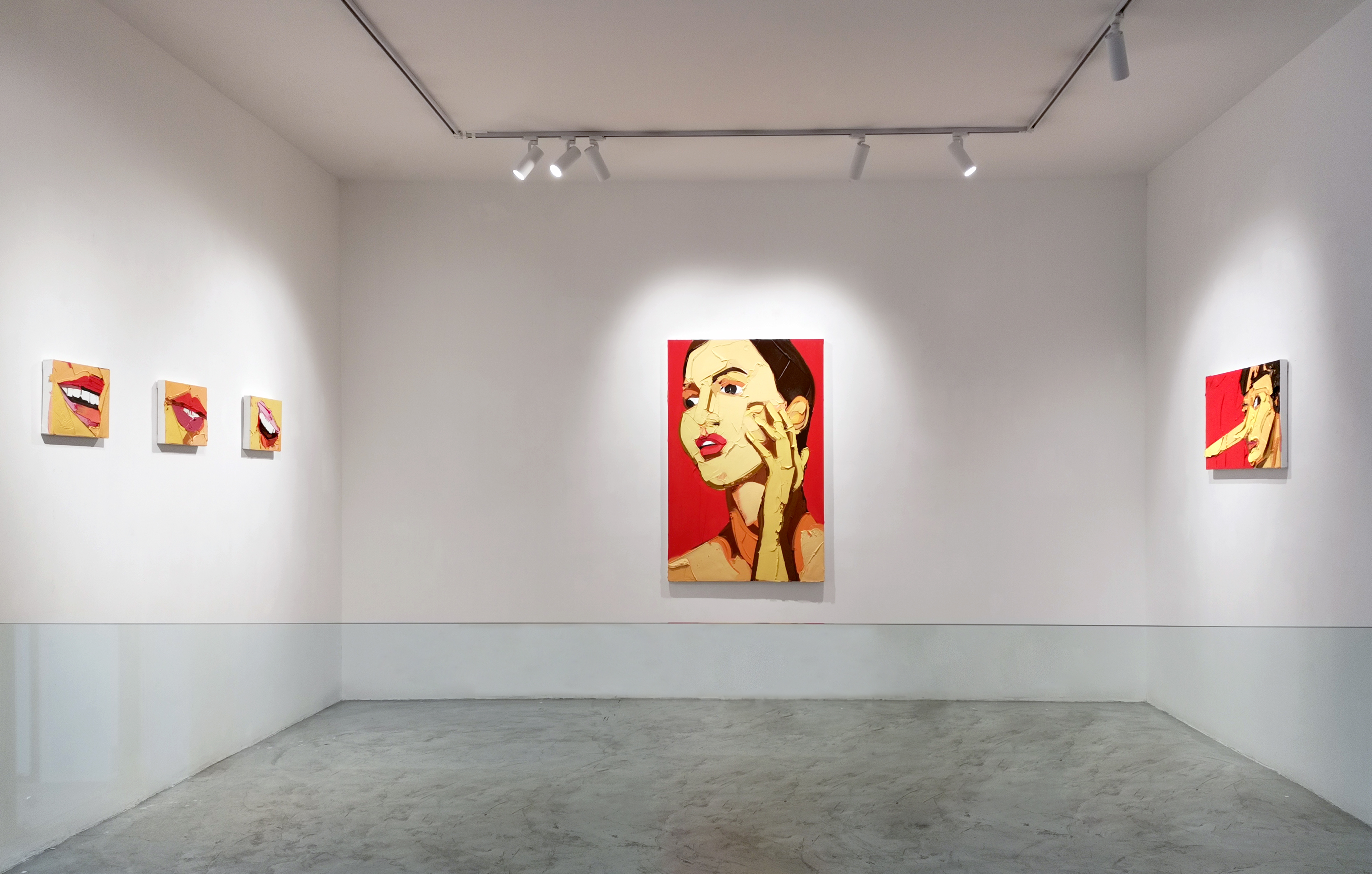 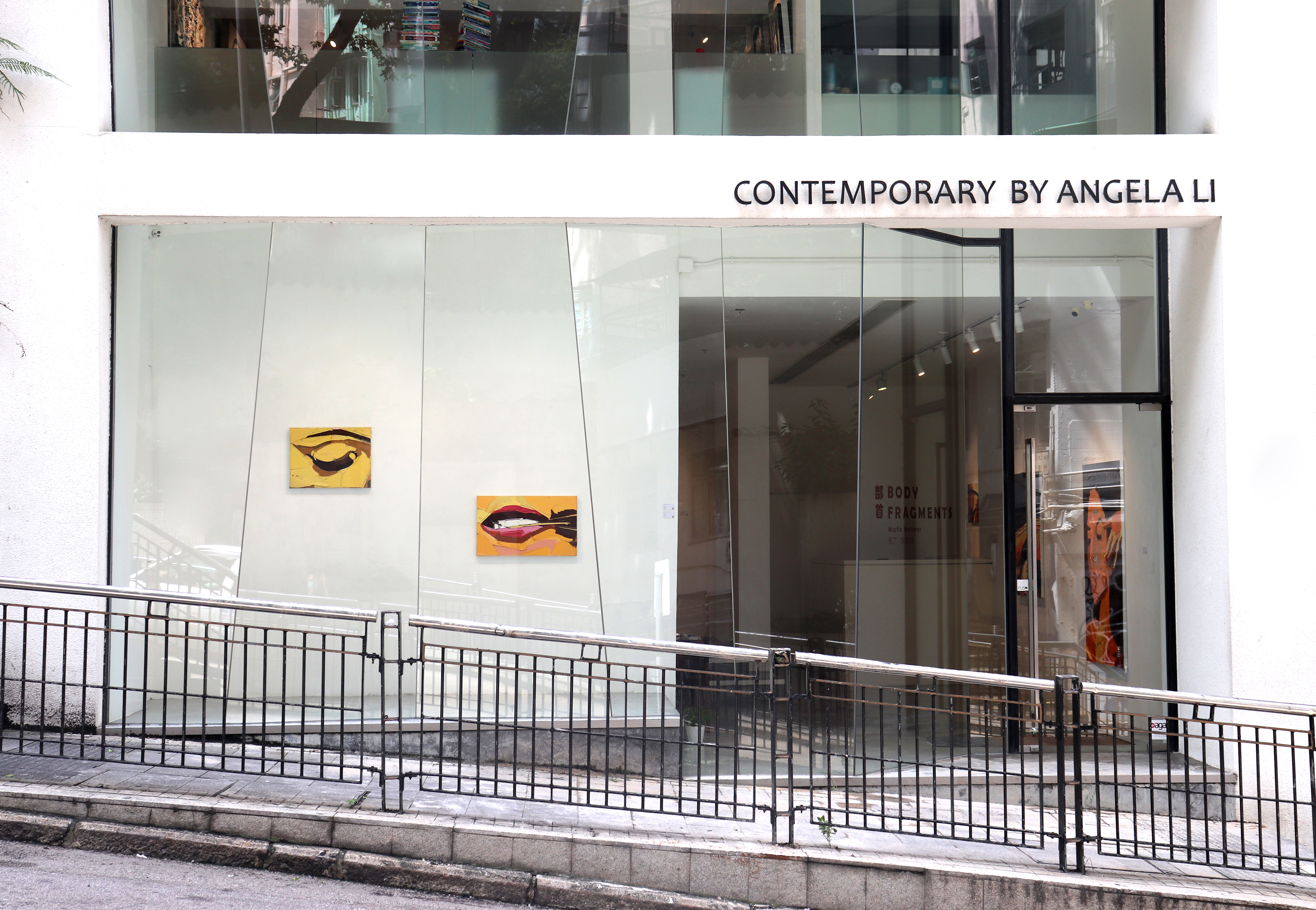