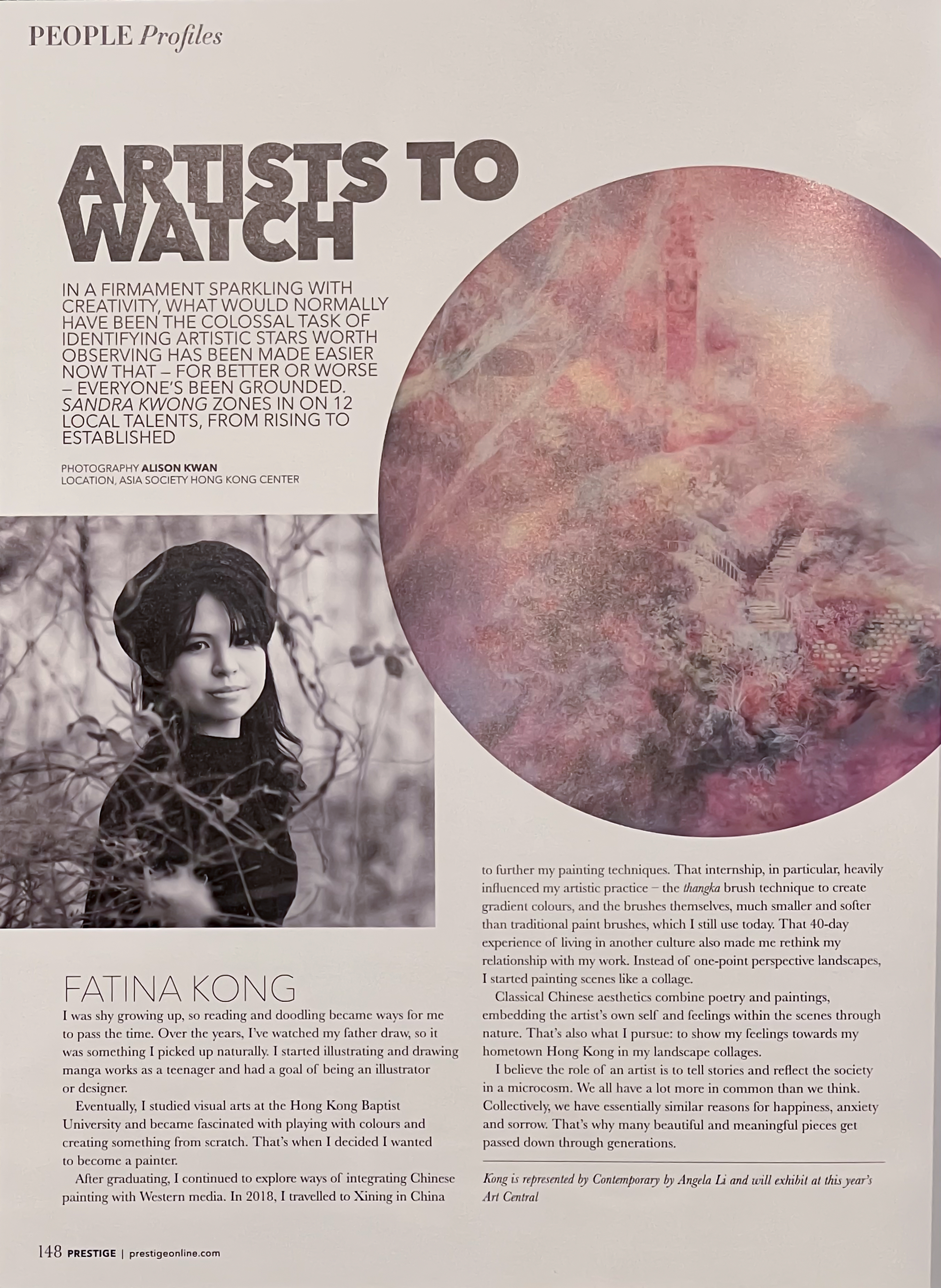 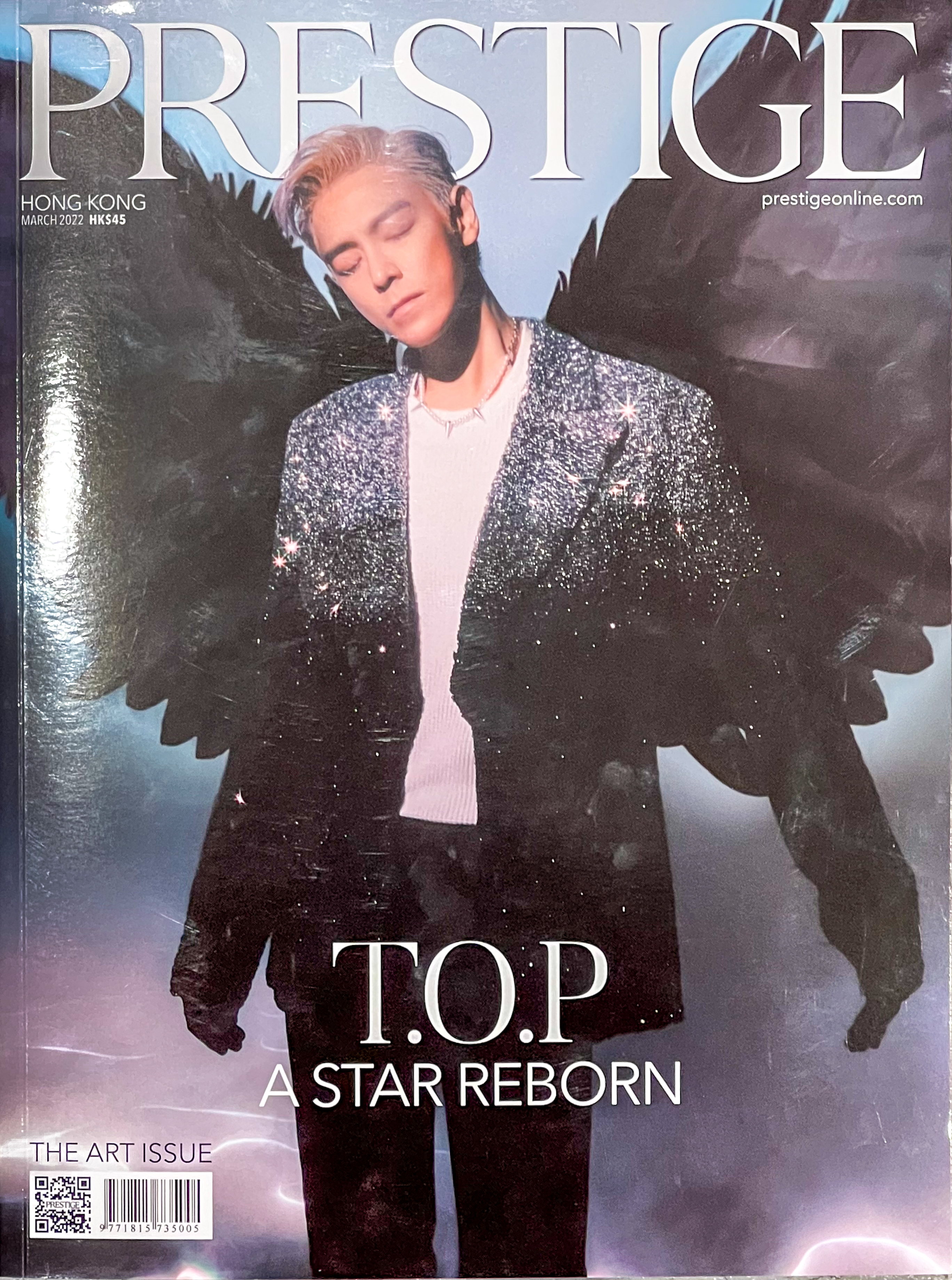 In a firmament sparkling with creativity, what would normally have been the colossal task of identifying artistic stars worth observing has been made easier now that — for better or worse — everyone’s been grounded. We zone in on 12 local talents, from rising to established. Today, Fatina Kong tells her story.

I was shy growing up, so reading and doodling became ways for me to pass the time. Over the years, I’ve watched my father draw, so it was something I picked up naturally. I started illustrating and drawing manga works as a teenager and had a goal of being an illustrator or designer.

Eventually, I studied visual arts at the Hong Kong Baptist University and became fascinated with playing with colours and creating something from scratch. That’s when I decided I wanted to become a painter.

After graduating, I continued to explore ways of integrating Chinese painting with Western media. In 2018, I travelled to Xining in China to further my painting techniques. That internship, in particular, heavily influenced my artistic practice – the thangka brush technique to create gradient colours, and the brushes themselves, much smaller and softer than traditional paint brushes, which I still use today. That 40-day experience of living in another culture also made me rethink my relationship with my work. Instead of one-point perspective landscapes, I started painting scenes like a collage.

Classical Chinese aesthetics combine poetry and paintings, embedding the artist’s own self and feelings within the scenes through nature. That’s also what I pursue: to show my feelings towards my hometown Hong Kong in my landscape collages.

I believe the role of an artist is to tell stories and reflect the society in a microcosm. We all have a lot more in common than we think. Collectively, we have essentially similar reasons for happiness, anxiety and sorrow. That’s why many beautiful and meaningful pieces get passed down through generations.

Kong is represented by Contemporary by Angela Li and will exhibit at this year’s Art Central.