Zhang Qikai creates his art with references to philosophical tensions and focuses on reflections of the deepest meanings of life and ways of being. He encodes his observations and contextualises his creativity into a unique and peculiar visual experience. His multimedia work, Breathing, is simple yet mystical. Overlayering sound and video projection onto an imaginary space dimension, the work awakens new emotions within the viewers to rediscover the phenomenon in life. 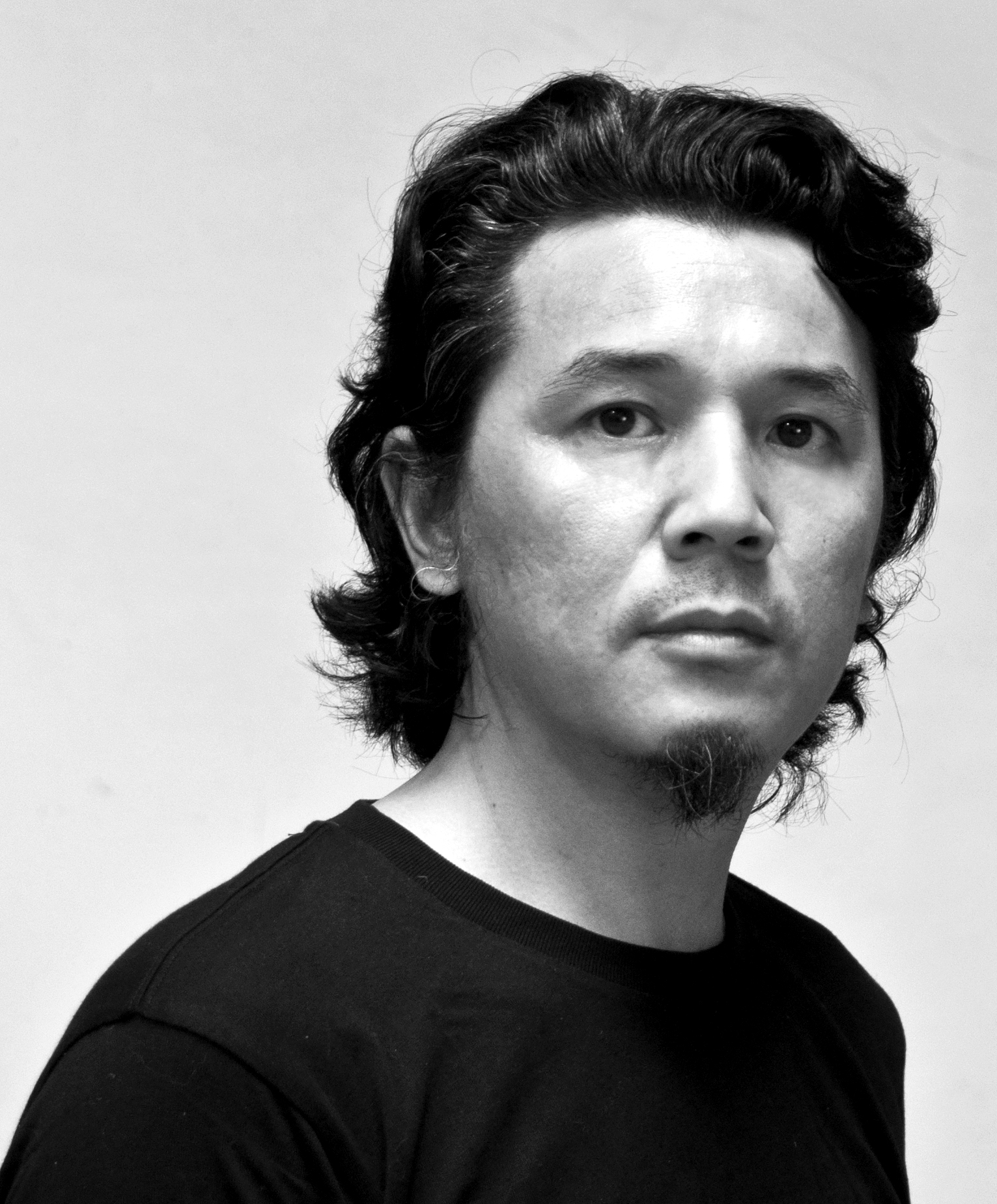 Zhang Qikai (b. 1967, Beijing, China) graduated from the National Academy of Fine Arts in 1992 and obtained a bachelor degree in Fine Arts at the Academy of Fine Arts of Brera in Milan in 2001. He later obtained a postgraduate degree from the Multi-Media Department of the Institute of Design of Milan. The artist has had solo exhibitions in China, Taiwan, Italy and Germany. His previous major exhibitions include: “Brotherhood – Manhood” (Beijing, China, 2015), “Context” (Milan, Italy, 2014), “Insight” (Taiwan, 2012), “Living, Being – Sino-Dutch Contemporary Art Exhibition” (Songzhuang Art Museum, China, 2010) and “Zhang Qikai’s Art” (Contemporary Art Museum of Genoa, Italy, 2001). The artist currently lives and works in Beijing.