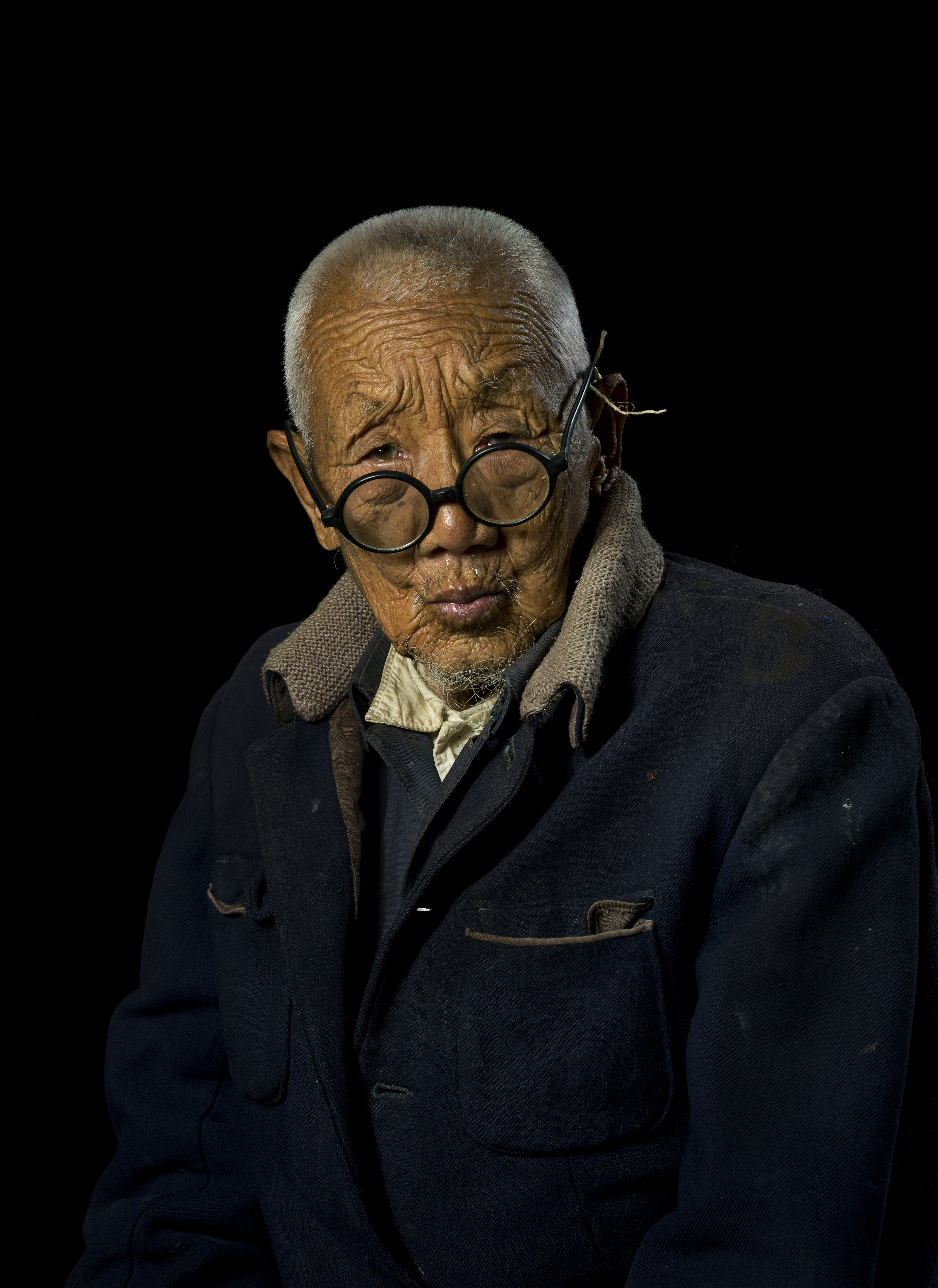 He Chongyue, one of the most esteemed Chinese Contemporary photographers, has had an idea of his project brewing in his mind for a couple of years. He travelled through China, going deep into the countryside and captured the citizens who had been neglected in our time with his camera

His style of conceptual photography has always taken the form of documentary photography against a backdrop of historical themes. This has been the case from his early “Mirror Image” series (2005), “Family Planning” (2007) to “The End” (2010). Over the years, he has been capturing scenes and images that once had a broad and profound influence, but have now slipped into fragility and irrelevance. 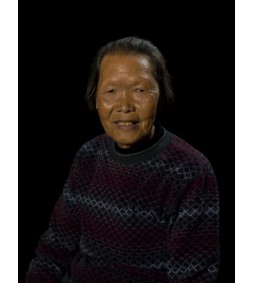 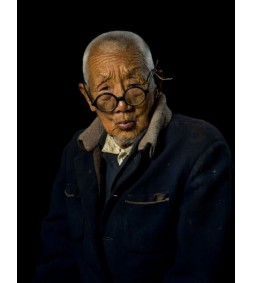 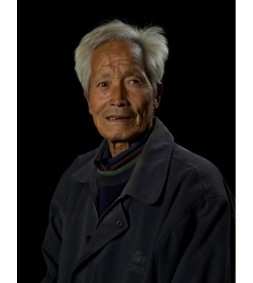 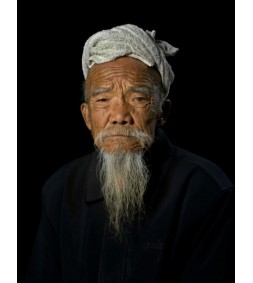 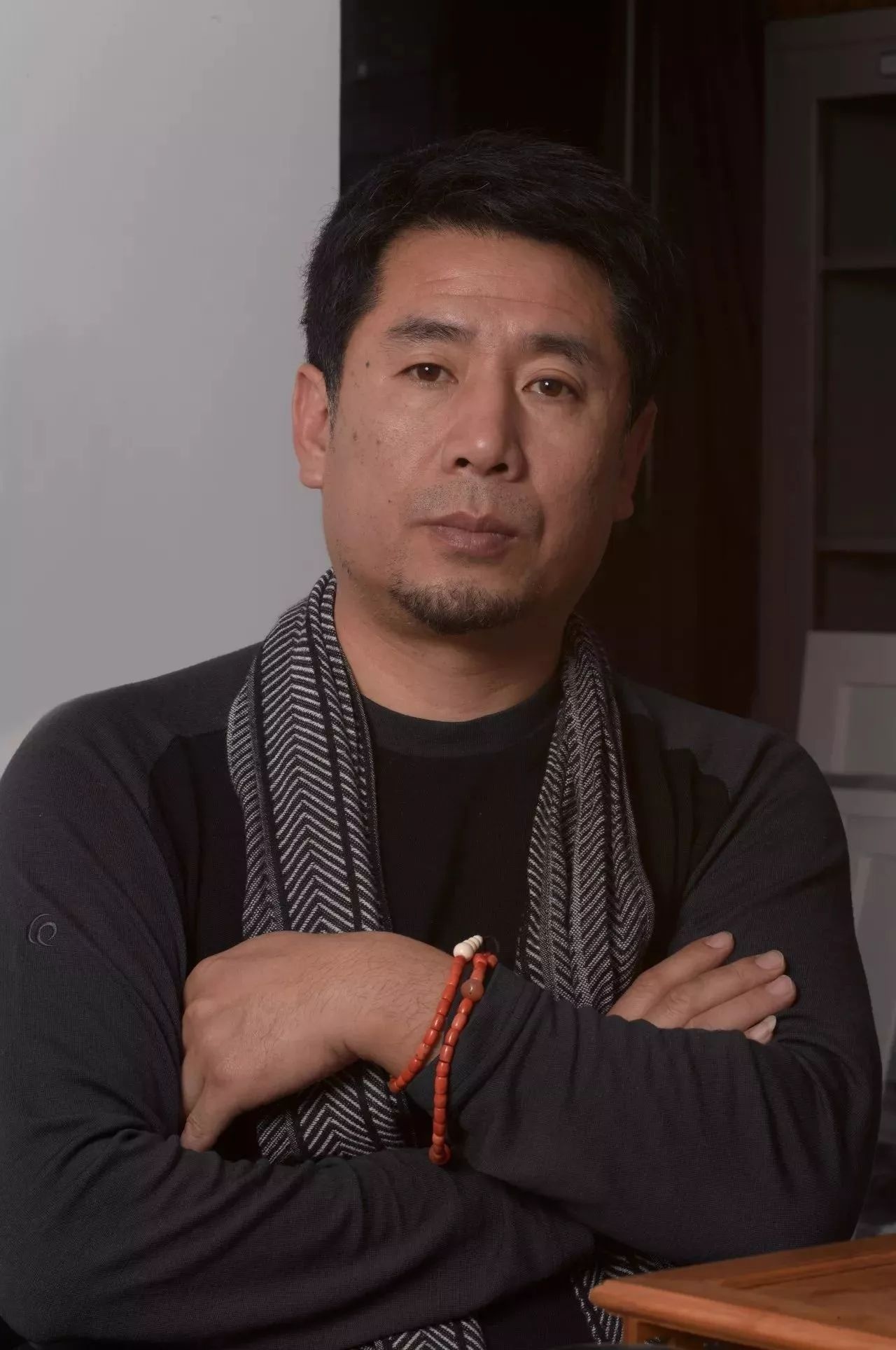 Born in Beijing in 1960, He Chongyue started taking photographs and exhibiting in 1984. He initially concentrated on traditional photography and has been pursuing contemporary documentary photography in recent years. He has held solo exhibitions in China, Japan, Spain, and the USA, and his works have been collected by the Central Academy of Fine Arts Museum in Beijing as well as the Guangdong Museum of Art.